THE Manchester United Football Club team have left Australia for now, but Hieu Chau tells you how to keep the passion alive. 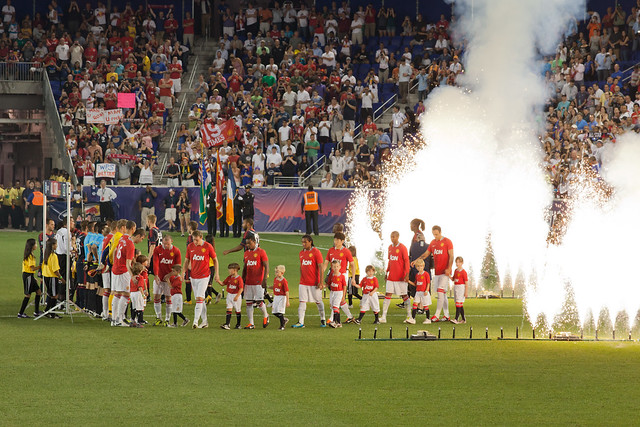 “We are an official supporters club so, if anything, [we] feel [we have] a responsibility to represent Manchester United well in Australia,” says the club’s Membership and Communications Manager Emma Fitzgerald.

“We will be celebrating our 20th anniversary in 2014, so next year will be special for us.”

The club currently has 300 active members and many more followers on its Facebook page.

“The majority of our members live in New South Wales, but we do have some members in most states around Australia,” says Emma.

“Our members come from a wide range of backgrounds, but come together to share in our joint passion for Manchester United.”

This past few years, the club has also “had a growing membership from students and short term workers from several Asian countries”.

So why should international students consider joining a supporters club? Is it worth their time? What are the benefits of joining?

Aside from showing love for their favourite teams, the communal bond that club members share is strengthened by them attending exclusive activities organised by the club.

Furthermore, club members enjoy discounts at select sporting bars, partake in monthly meetings and can contribute to the club’s magazine.