Entering into its 28th year as the largest queer film festival in the Southern Hemisphere, the Melbourne Queer Film Festival (MQFF) has built a rich reputation of showcasing the finest in contemporary queer cinema from all across the globe.

Expanding over an impressive 85 sessions, the MQFF is presenting a daring and colourful program which include an array of full-length features, documentaries, and shorts from March 15 to March 26.

With current social spotlights on the LGBTQI community, program director Spiro Economopoulos believes the 2018 program will not only entertain but provoke important levels of discussion.

Opening the festival with a dazzling bang will be the Melbourne premiere of Trudie Stylers Freak Show, a coming-of-age comedy based on the cult novel by James St. James.

The film follows fashion-forward teen Billy, performed by Alex Lawther, who upon moving to a new school sets his sights on becoming Homecoming Queen, a decision that doesn’t settle with ease. The film will feature familiar fierce faces including Bette Midler, John McEnroe and Laverne Cox, proving opening night to be unforgettable.

The festival will then encompass 38 features, 14 documentaries, and 72 shorts so there is plenty to choose from whatever your taste may be! To help you find the film you’re looking for, here are our picks for the screenings you simply cannot afford to miss.

A fascinating yet topical insight into exploring your sexuality as an immigrant moving from Pakistan to Toronto, you won’t want to miss out on Arshad Khan’s Abu.

A beautiful absorbing documentary offering a peek into the director’s life as he documents his family’s move across oceans.

Alaska is a Drag

For those fascinated by the world of drag queens, Martin L. Washington Jr stars in Alaska is a Drag as Leo, a boy who dreams of being a drag superstar yet spends his days gutting fish and his nights attending a sad little gay bar.

But it all changes when he’s invited to compete in Miss Drag America, letting Leo see his chance to escape… 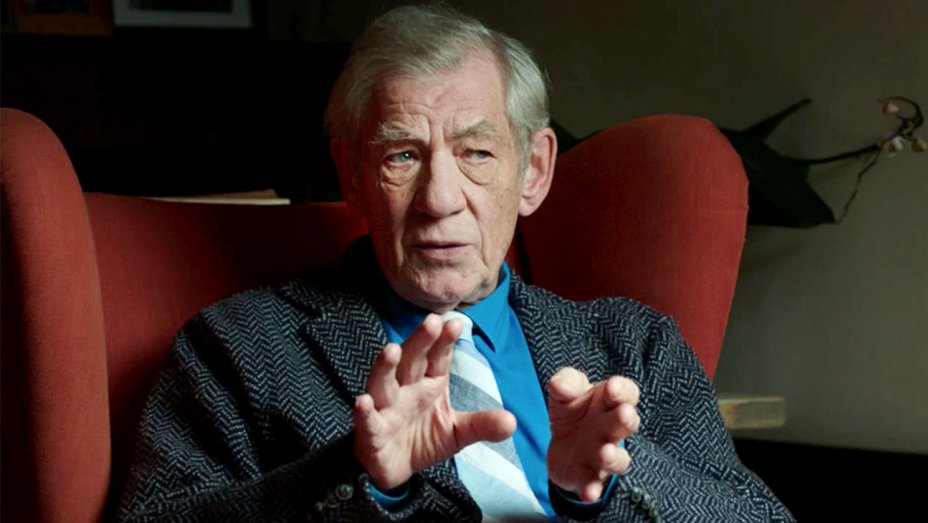 Looking for a little more of Sir Ian McKellen but maybe without the Morder trek with a bunch of hobbits? Look no further!

Director Joe Stephenson has created a unique journey through the landmarks of Sir McKellan’s life from childhood to his candid thoughts on his own ‘coming out’.

If you’re fascinated by history and the journeys of the LGBTQI community then this is one you’re bound to enjoy.

Director Daisy Asquith presents an engrossing essay that charts a century of incredible change in British LGBTQI life. Archival film, television, and newsreel footage explore the lives of gay men and women from 1919 to current day.

A touching insight into the journey of a gay couple, Paths is a moving, beautifully detailed portrait of an intricate love spanning decades.

It follows Martin and Andreas from their initial meeting at a rock concert to seeing their son fly the nest many years later.

When Kristen misinterprets a ring from Sarah as a marriage proposal it reveals the hidden flaws of a seemingly happy relationship.

In an ambitious exploration of the nature of commitment, this feature details how the prospect of marriage can turn love into a minefield.

There are plenty more films to catch so we encourage checking their website for a full extensive list including dates and cast details. You can also find information about the special events that the MQFF. These include a queer filmmaking workshop or the highly anticipated matchmaking event!

All screenings will be held at either ACMI, Kino Cinemas and Cinema Nova.