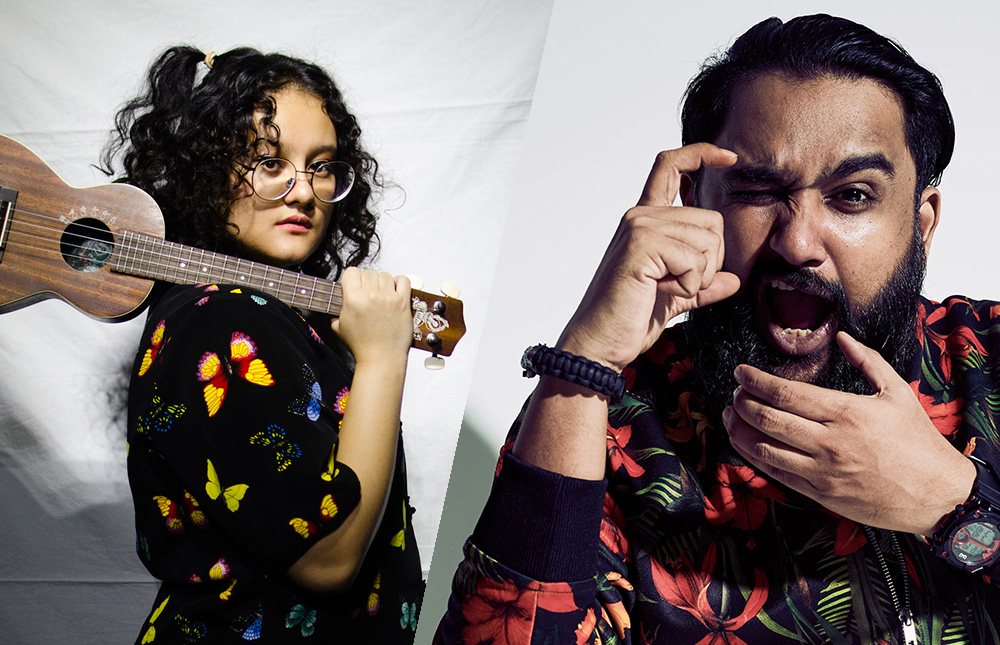 Kicking off this week is the annual Melbourne International Comedy Festival, one of the city’s most anticipated events on the calendar year! But with so many comedians and comedy events happening during the festival, finding the perfect show for you on the cheap might be hard.

Enter 5 for 5 at 5, one of the best value for money shows of the entire festival. The concept is simple: five comedians will perform a short set for five whole dollars! The whole show lasts for approximately an hour and is on every night for the entire festival at 5.00pm (additional shows have also been added at 9.45pm, exclusively between March 29 and April 8).

Each evening will also include a different lineup so you’ll never know what to expect!

And if you like the comedians you see, seek out their other shows in the festival afterwards where you can see their entire set. 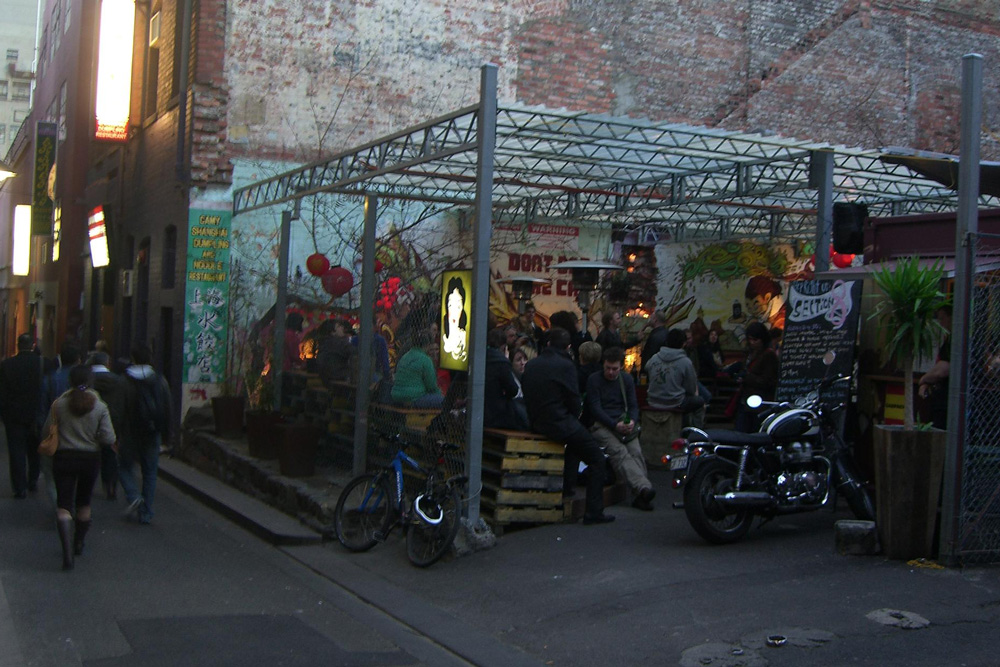 This iconic Melbourne bar, tucked in the alley connecting Chinatown and Lonsdale St, will be throwing a huge birthday bash this weekend!

Section 8 opened its shipping container doors 12 years ago and has since become a landmark of the city. It’s a place that has enthralled both locals and visitors to Melbourne and continues to be a haven for live music too.

To celebrate, Section 8 will have a huge program of live tunes banging throughout the long weekend. Local hip-hop, electronic beats and more will be pumping out all weekend and the best part of it all is that this whole celebration is free to all! The only thing you’ll probably need to pay for are for its booze though which is understandable.

Celebrate one of Melbourne’s iconic bars this long weekend at Section 8’s birthday!

More on Section 8’s Dirty Dozen Birthday Weekender can be found at its Facebook event page. 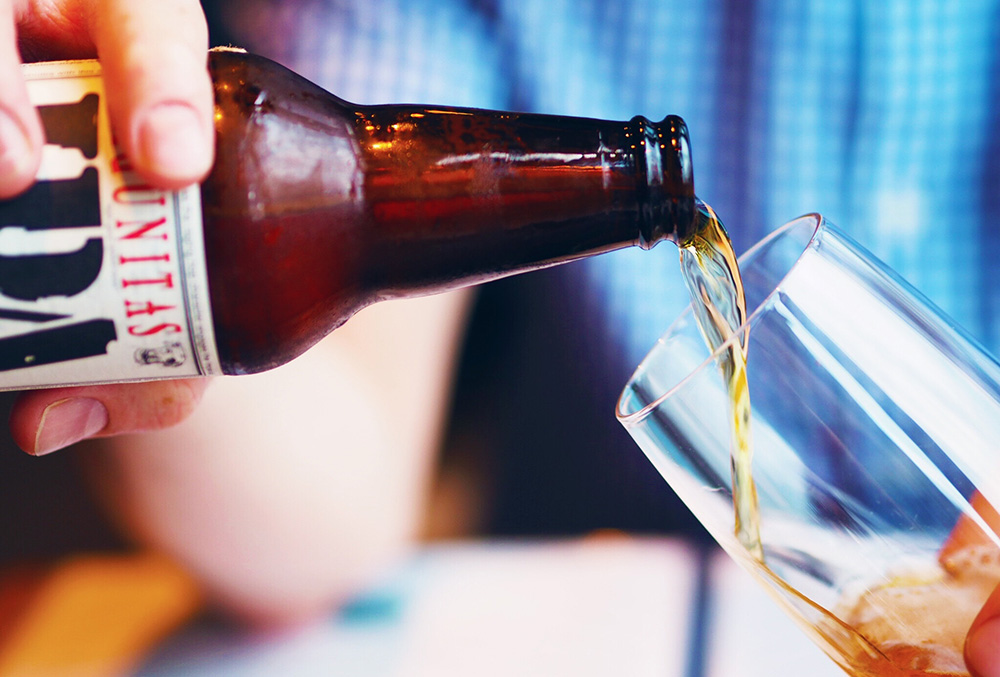 Need more liquor in your system?

Move next door where local brewers Stomping Ground, together with Melbourne bar Ferdydurke, will be bringing to you this weekend Ferdy Stomp!

Be prepared for a five-day bender and experience the best in locally produced beer courtesy of Stomping Ground and a beer-inspired menu. A beer-inspired menu you say? That’s right; at Ferdy Stomp you can expect unique delicacies such as beer ribs and fried beer chicken and – brace yourself –  beer ice cream!

Accompanying the good food and beer will be good tunes and at Ferdy Stomp, you can expect live entertainment too!

More on Ferdy Stomp can be found at its official Facebook event page.

Got that Avengers: Infinity War hype? Before you see the new Marvel blockbuster in cinemas, get your superhero fix at Marvel’s Avengers STATION, an immersive exhibition experience that celebrates the Marvel movies in a way that makes you feel like you’re living in that world.

Located at Birrarung Marr behind Federation Square, dive into the Marvel Cinematic Universe and see props and replica items from the films and characters you love. See Captain America’s shield, Black Panther’s suit and the huge Hulkbuster suit worn by Iron Man all at the exhibition!

It’s sure to satisfy the inner comic book geek in all of us and will no doubt be adequate enough to hold you over until Avengers: Infinity War lands in cinemas April 25.

Tickets into the exhibition range between $23 and $35.

For more on this marvelous exhibition, visit its official Australian website.