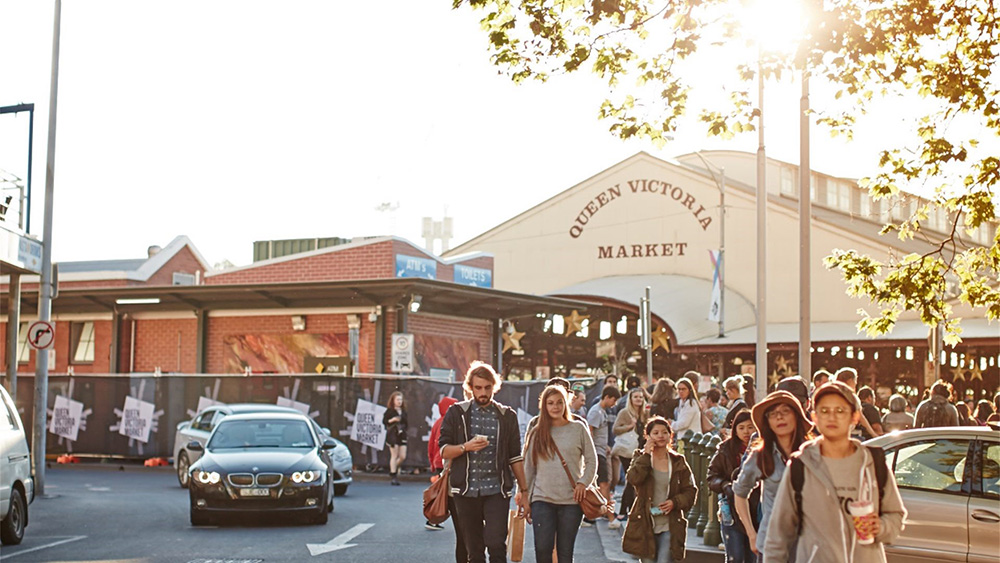 It’s Melbourne’s favourite marketplace that everyone knows and loves but this weekend something a little extra special is taking place.

Celebrating a historic 140 years of the best food, drinks and art in the city, the Queen Victoria Market is hosting an awesome street party to celebrate.

There is an action packed lineup waiting for you including free activities, live performances, food stalls, incredible discounts, street performers, magic shows, face painters and more. The main stage will be featuring performances by The Sweethearts and the historic sheds will also feature a silent disco.

So enjoy the free entry, bust out your best dance moves and get ready to celebrate an iconic piece of Melbourne’s history.

More information about the street party can be found at Queen Victoria Market’s official site. 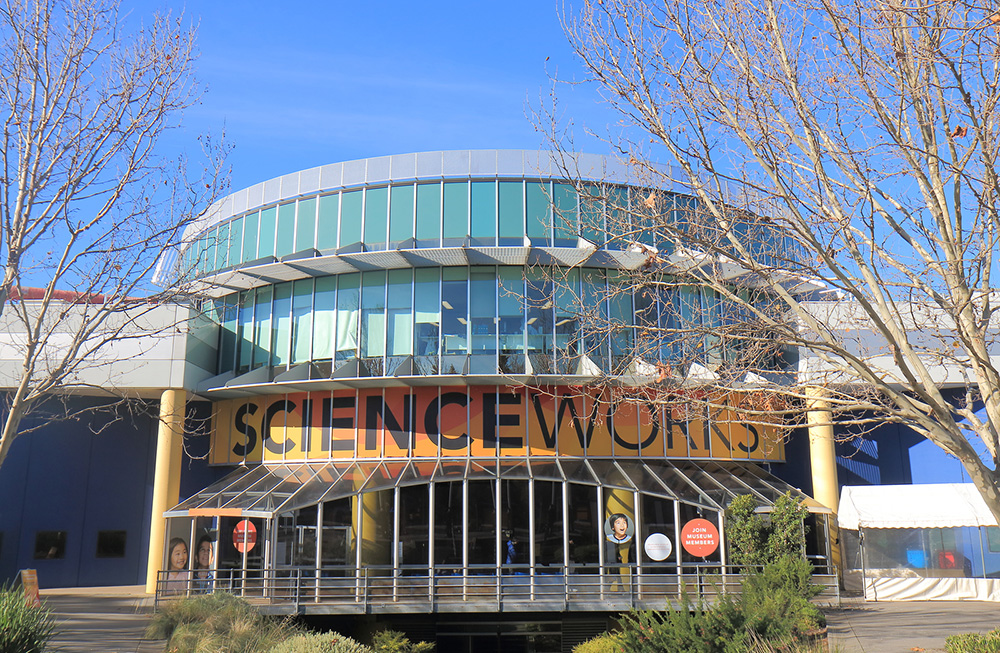 Are you into Science? Art? Both? Well, look no further because we have now got your Friday nights covered.

For the next few months, the Melbourne Planetarium will be reopening its doors after the sun goes down for a mesmerising display of mystical fulldome film screenings. The best part? It’s adults only.

Feel the force of being too close to a black hole, get abducted by aliens or launched into the stratosphere – it’s all up to you! But one thing is definitely for sure; it will all make for an unforgettable experience.

Drinks and snacks are available so treat yourself to a show that is quite literally out of this world and enjoy a guided tour across our own world and beyond.

For tickets and further summaries of the films playing visit the Melbourne Planetarium’s website. 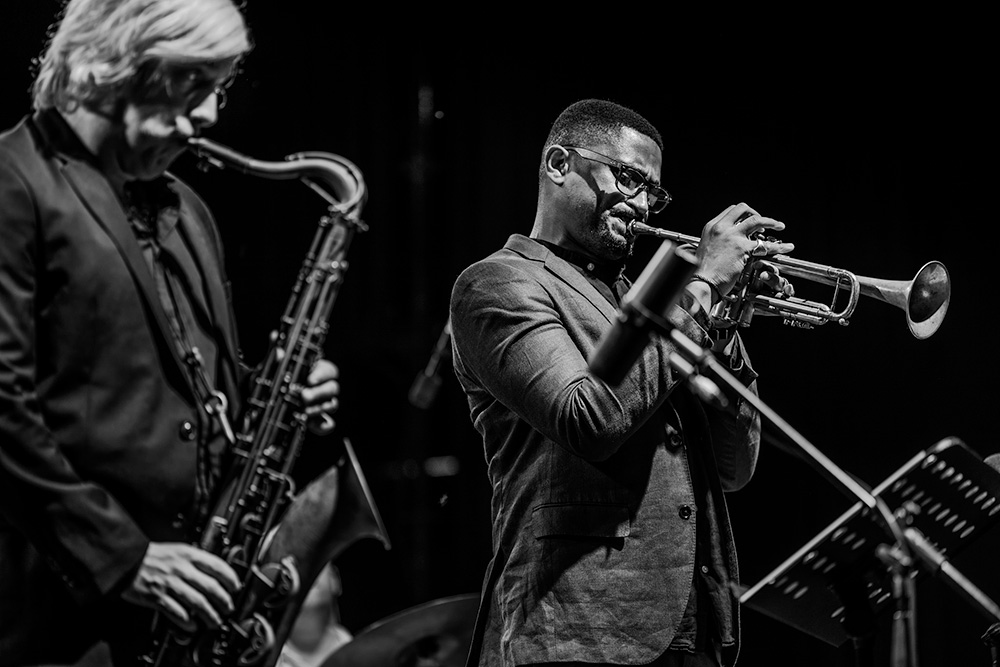 Get a dose of classy jazz in your system this weekend as award-winning jazz musicians perform at Monash University’s Robert Blackwood Hall.

On night one, will see ARIA award winners Vince Jones and Megan Washington performing alongside a 17-piece specially curated jazz orchestra in a concert called ‘Spinoff’. Night two meanwhile will be split into two: at 7.30, soulful Australian singer-songwriter Mojo Juju will wow the crowd while Edge of Reality will introduce audiences to a radical new perspective to the music of “The King” Elvis Presley.

Tickets to the Jazz Greats Weekend begin from $22 which includes access to pre-show entertainment.

For more on the event, visit the official event website over at Monash. 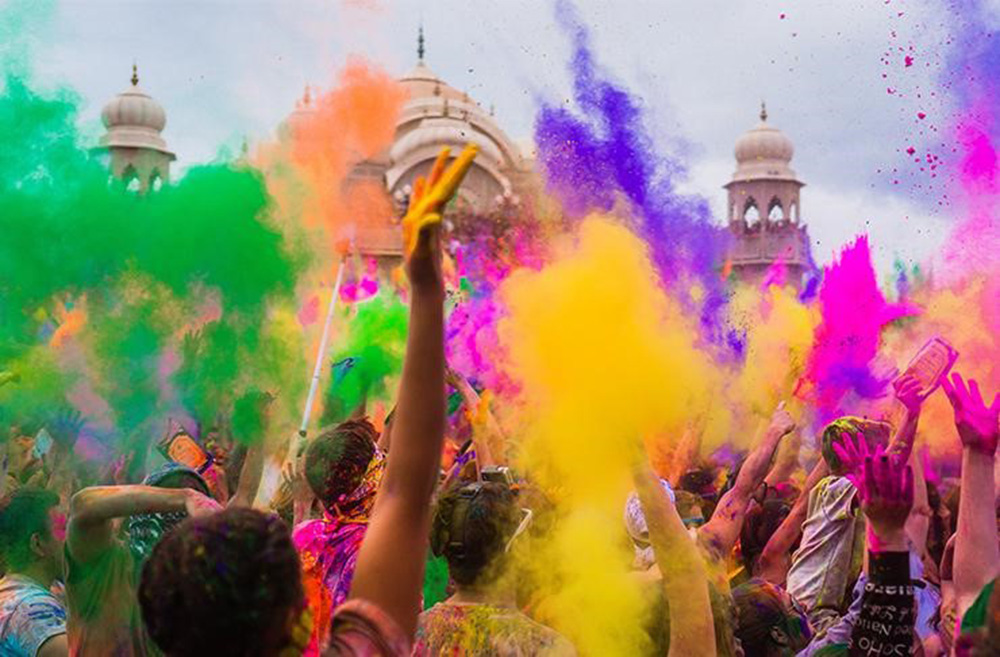 You may or may not have already heard of Mukka, the infamous home of some of the best Indian food in Fitzroy, but you will have now.

To celebrate Holi, Mukka is renting out a warehouse to celebrate everything that is colourful and wants to encourage everyone in Melbourne to come together and have a crazy amount of fun.

Tickets are $25 and will get you a warm cup of chai, some delightful Indian sweet treats, access to a lot of very loud music from a live DJ and unfathomable amounts of coloured powder to throw around as much as your heart desires.

With street food on the ready for the serious appetite you will be working up, this event is an opportunity to experience Indian culture and of course, get some pretty good pictures for the ‘gram!

Tickets can be bought here at its official page over at Eventbrite.