My first year in Melbourne was spent on the first floor of a budget-friendly student accommodation building. It was filled with decently sized cockroaches, cold water showers and way too many cheese pizzas (they were only five dollars from Dominos so, it’s justified right?).

But this was all to be expected. After all, if you do any amount of research on student living experiences, you’ll quickly discover that these ‘amenities’ just come with the rent.

What I didn’t expect was the people.

I was one of only two Australian students on my floor that consisted of around twenty people. The other eighteen? They originated from the likes of Sri Lanka, Pakistan, Singapore, Spain, Malaysia, China, Japan, and Romania.

Despite having shared bathroom and kitchen facilities, I never anticipated that I’d be pushed into a world of differences but looking back on it, I’m so glad I did. 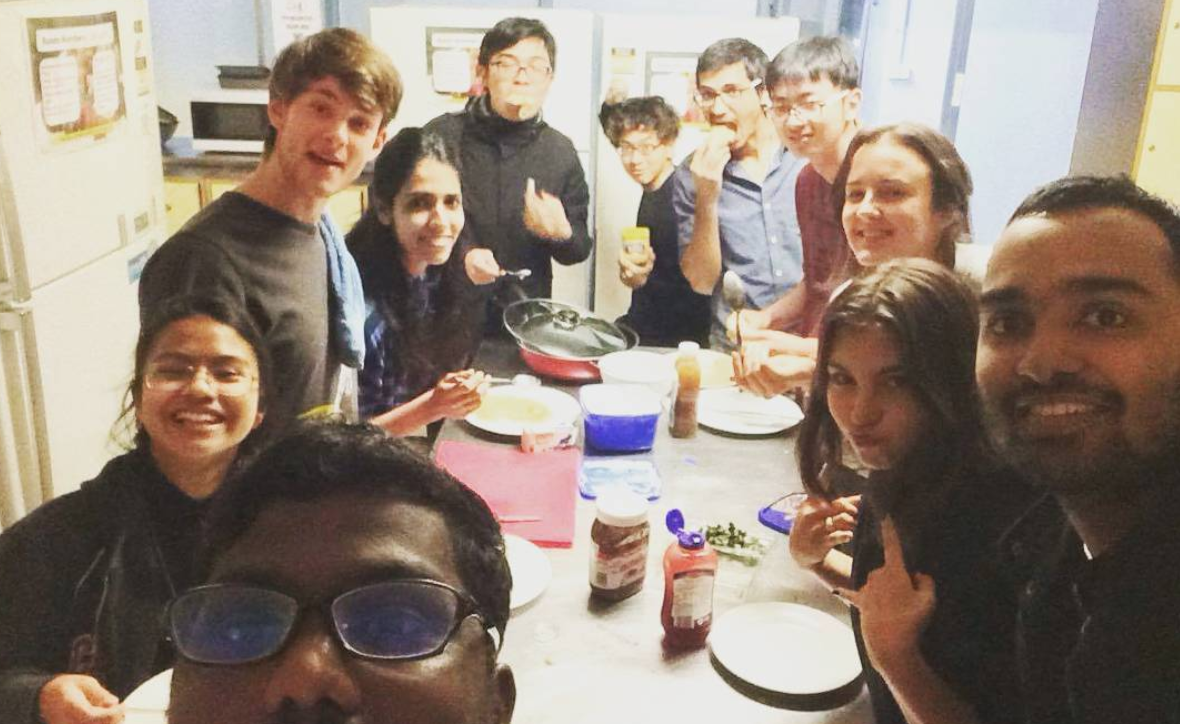 I am not ashamed to admit however that I did hide from this world of differences for the first few weeks. Moving cities took its toll on my fragile, anxious existence and I learnt very quickly how to distinguish between the sounds of the fridge groaning to someone being in the kitchen just by listening through my door.

I also discovered that keeping your head down in the corridors and running to the elevators is no way to live out your university experience. It was actually quite sad and quickly felt very lonely, so I do not recommend shutting yourself away like this in the slightest.

Fortunately, the girl living across from me was extremely friendly, and I gradually got to know her through a series of hallway run-ins, even though she had to force herself through my shy defence mechanisms.

She was only 17, Malaysian, and stood only 5 feet from the ground but would ultimately be the person who’d introduce me to everyone else I had been hiding from. One day, she forced me into the kitchen when I had attempted to run past the door unnoticed.

And finally, after three long weeks and amidst a sea of pots, pans and unwashed dishes, I was meeting the students of level one.

As the semester progressed and we began to spend more time together, it was apparent that our differences extended beyond just our personalities.

From room to room we all had different routines, morals, beliefs, religious practises and expectations of each other. Not surprisingly, we initially had a few little hiccups in learning to live with each other.

I never anticipated that I’d be pushed into a world of differences but looking back on it, I’m so glad I did.

Our disagreements came mostly in the form of noise complaints but also dishes going unwashed (that was mainly me), jokes being lost in translation (also me) and having way too many different social media platforms to keep track of conversations (I didn’t even know Whatsapp existed till everyone made plans without me).

But with time, we all began falling into rhythm with each other and we began to rejoice over our one shared factor; that we were all from somewhere else.

Only from what we disagreed on did we begin to really know know more about ourselves and each other. And in that, I began to learn more about the world in one year than I had in my whole life. 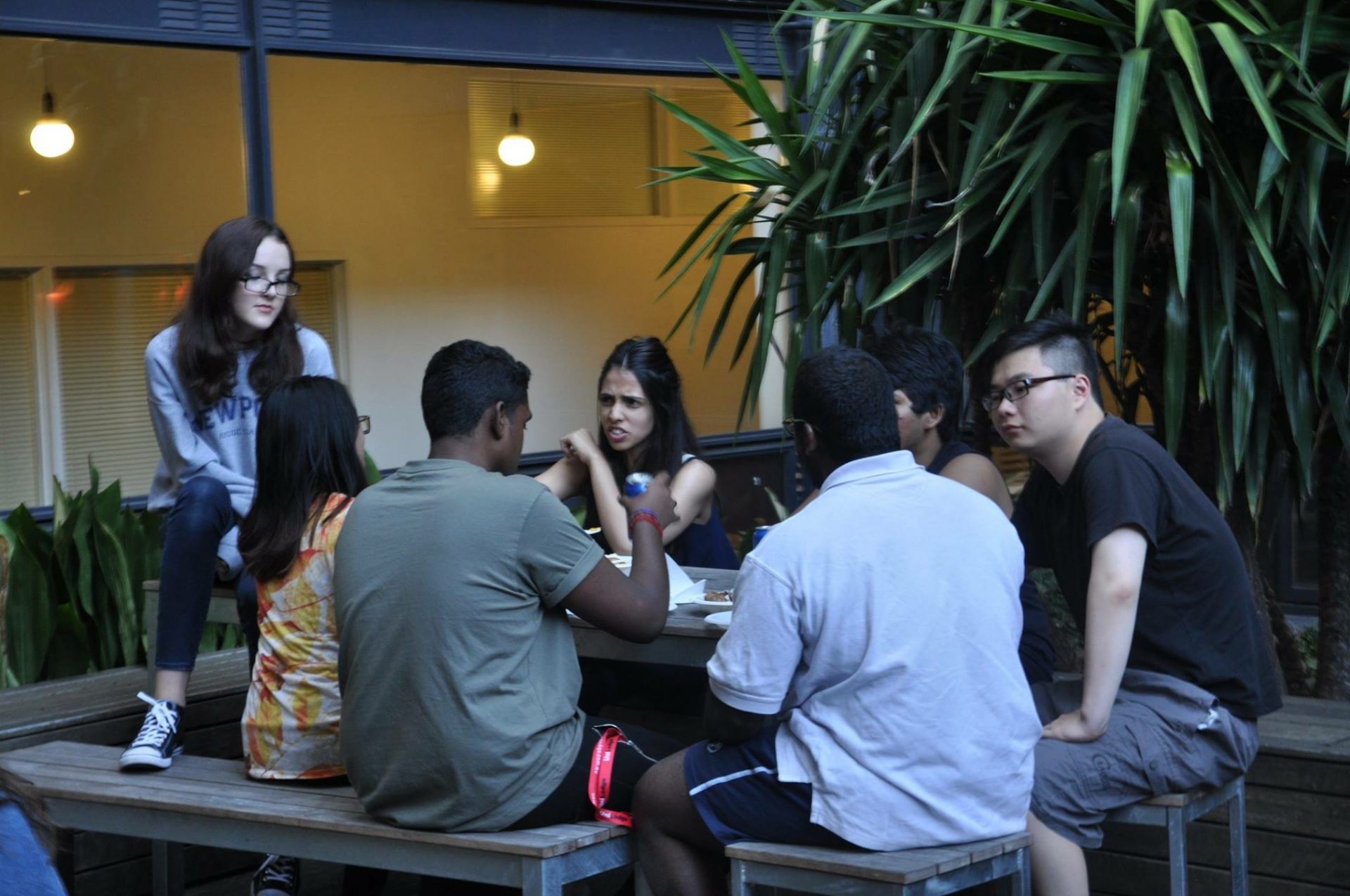 One morning I agreed to edit assignments for two Spanish roommates – despite their English already being better than mine – and they kindly made me an omelette in return. It was the single best omelette I probably will ever have, so it deserves an honourable initial mention.

And so does the spicy food I encountered! My reaction of tears and a nosebleed to a simple packet noodle dish became a running joke for almost nine months. But naturally, my experiences went beyond eating a lot of food.

A subtle complaint about my taxes one night led to an in-depth discussion about the fast-growing nature of Romanian economics and whether current evident structural issues would have the potential to undermine the future of the Romanian economy.

But with time, we all began falling into rhythm with each other and we began to rejoice over our one shared factor; that we were all from somewhere else.

I listened in on an intense roasting of Australia and learnt about the difficulties behind merely extending a visa and the typical annoyances of bridging visa applications that all international students inevitably look at.

I was able to marvel at interests and talents I never knew existed: local song and dance, all night Twitch streaming sessions, interchanging chopsticks from one hand to another and utterly unbelievable pool table skills.

I remember walking to the bathroom late at night and seeing desk lamps and laptop screens still illuminating the quiet corridors, which left me to only admire the hardwork and dedication within this small group of people, and the potential held behind each door. 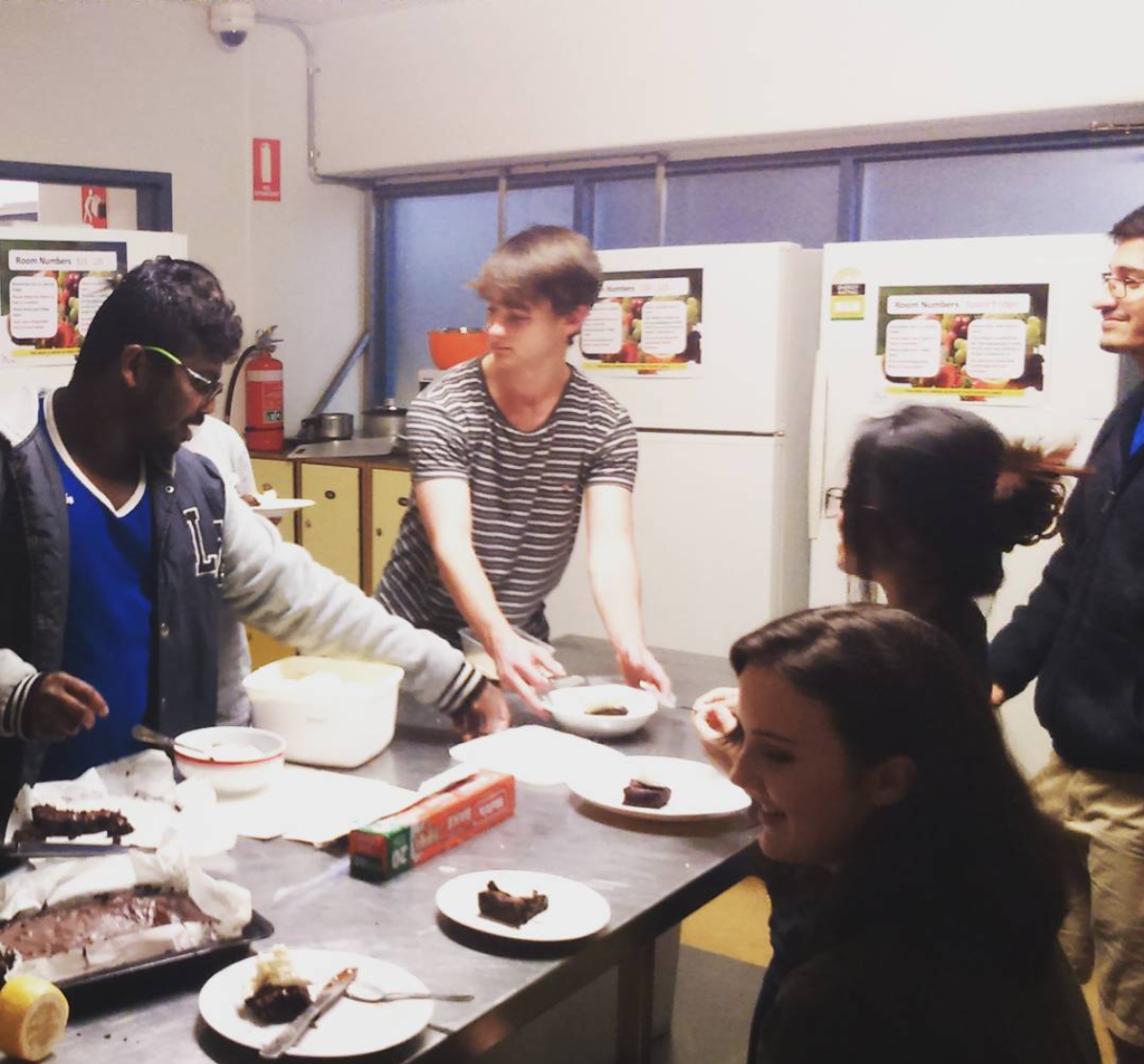 When it came time to move out and move on, it was sad. All the broken taps, stained carpet and weird smells that I once despised were now loveable quirks of my overpriced and small home.

My last night in the kitchen was sentimental.

While everyone went about with their usual dinner routines, I couldn’t help but reflect on the year that had passed. These people who were once strangers had made me feel comfortable even though I was so far away from everything I knew to be home; a home that was far closer than any of theirs.

Ultimately I left level one with something new: an appreciation for the people and the friendships I otherwise never would have stumbled across. We were all there for each other and made our own little family within the big scary city, and that’s something I couldn’t be more grateful for.