International education contributed over 40 billion to the Australian economy in 2019, but in 2020, enrolment plummeted courtesy of the pandemic. So the question is: what is Australia doing to bring back international students?

It’s been more than a year since Australian borders shut to non-citizens and residents, which has left international students unsure of the future of their studies. Many students have raised concerns regarding the quality of remote-only education and attending class at inconvenient times due to time zones.

Throughout the pandemic, state governments have put forward plans to allow international students to enter their respective states.

However, these plans are nothing without Commonwealth approval.

New South Wales and Victoria in particular have pushed their proposals to the federal government, but have always been dismissed.

However, after many rejected proposals, there is a glimmer of hope for international students. Just this month, the federal government greenlit South Australia’s plan to bring students to the state.

The proposal dictates that students will quarantine for 14 days in facilities at Parafield Airport, where they are tested for COVID-19 daily. The first intake will include 160 students and are not included in the current caps, ensuring that spots are not taken from Australian citizens.

“It’s also important to note that no returning Australian will be impacted by the plan, as it will be done outside the current caps, and the institutions and students will bear the costs of flights and quarantine,” Premier Steven Marshall said in a media statement. 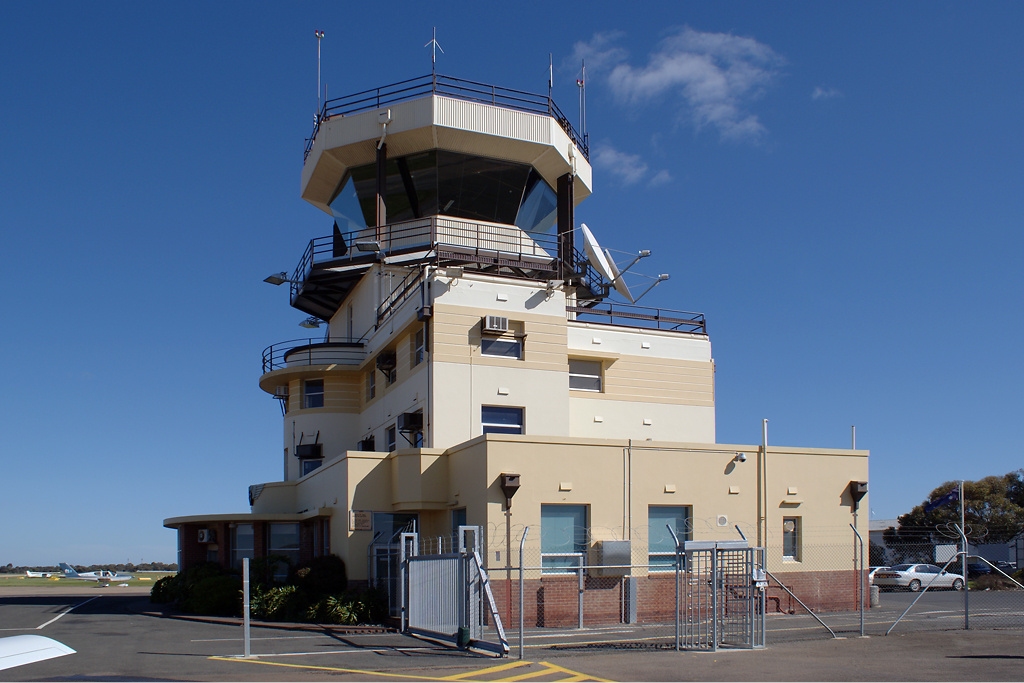 The idea of travel bubbles is also being entertained, with Australia in talks with Singapore to allow travel between the two countries.

For Singaporean international student Donovan Leung, he hopes it is a plan that comes to fruition.

“I am fully prepared to go to Australia as soon as I can. I am tested [for COVID-19) weekly, and have already completed my first dose of the vaccine,” Donovan said.

Donovan is excited to study in Australia and feel like “a normal university student”.

“I have visited many Australian cities and really liked the lifestyle. The work-life balance also appealed to me. Additionally, Melbourne has a large Asian demographic so I thought the environment change would not be too drastic,” he said. 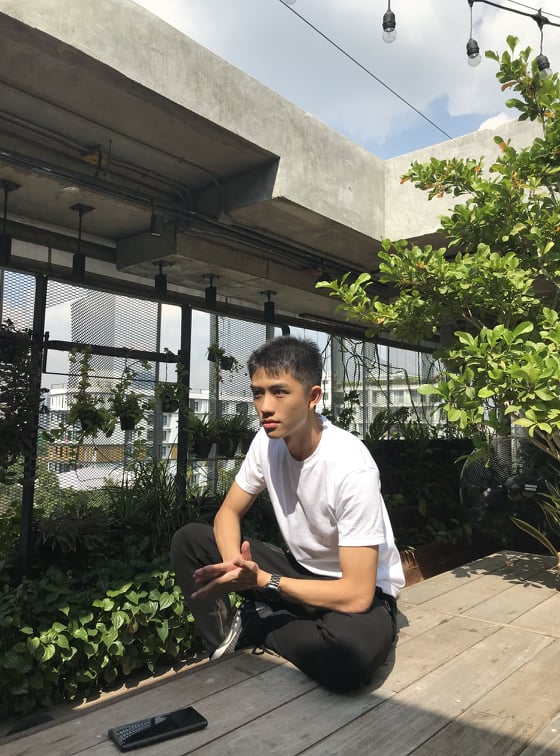 Even more reassuring for international students are the plans to construct purpose-built quarantine facilities in Victoria, a proposal that the federal government has agreed to support with Victoria yet to sign an MOU (formal agreement).

The states of New South Wales and Queensland are following suit, requesting that the Commonwealth fund and build equivalent facilities for them as well. 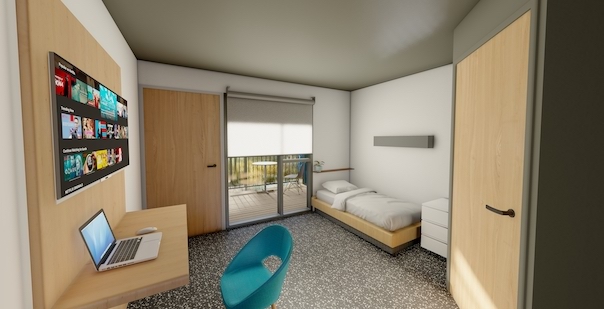