IT’S time to hit the lectures and tutes once again! But if you’re struggling to get moving after the long summer break, we’ve come up with a list of back to school accessories every self-confessed geek would want to have. In fact, you’d probably want to wake up for that early morning lecture just so you can break out these new toys.

Who isn’t addicted to Angry Birds? Inspired by the popular mobile app, the pencil cases come in the variety of colours representative of each bird’s power. You could even get one for every school day. Just saying…

We never thought it’d be possible to write on an iPhone with a pen. Well it is, on iMemo – the note pad that looks deceivingly like the apple gadget. 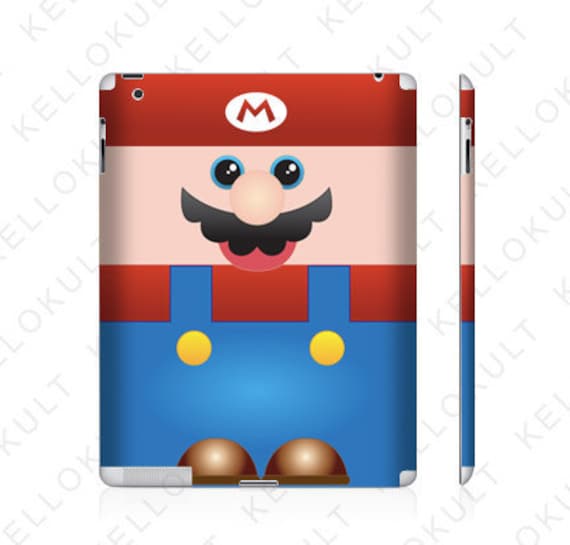 If you’re a fan of the franchise, you need to buy this merchandise. You can’t get any geekier than this. Go old school with this hard drive that was cleverly designed to look like the cartridge of the Nintendo Entertainment System Star Wars game. 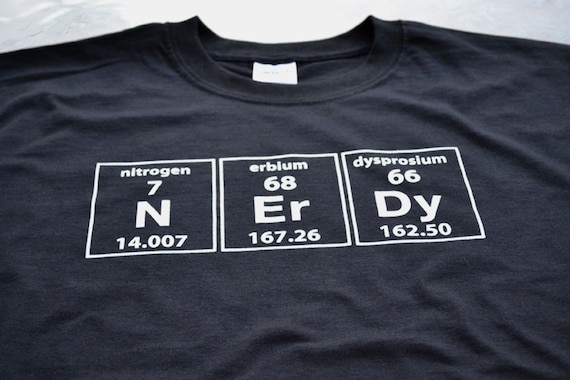 Make a statement on your first day back at uni. 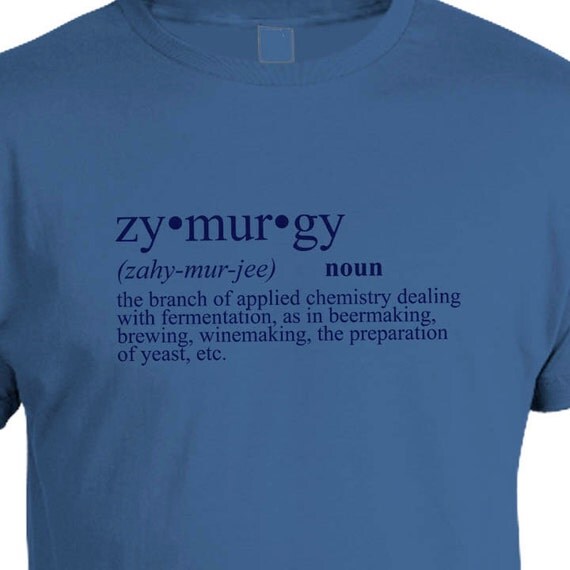 So there is a word for the practice of fermentation in beer and winemaking! Put this on and you’ll be a walking dictionary. Sort of…

The perfect geek accessory for your study. Turn it on so that the force may be with you as you plough through those assignments.

For those who used to own a Gameboy before the Playstation and Xbox came along, this nostalgic iPhone case is most definitely for you. Also available in white. 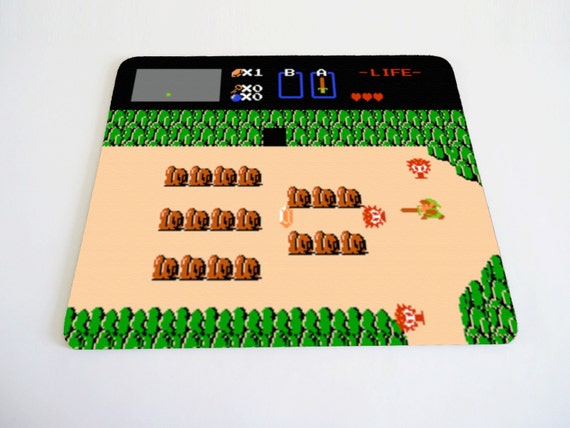 Can you guess which popular video game inspired the making of this mouse pad? That’s right. Zelda! Hope it won’t be too much of a distraction as you’re writing your essay. 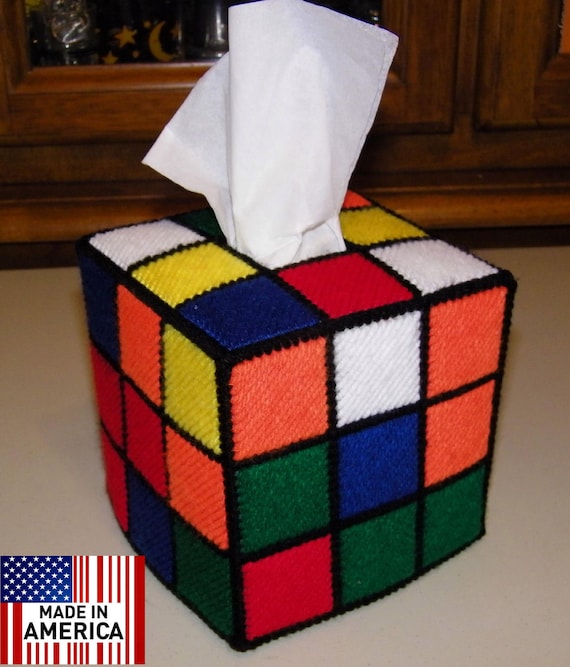 We found a Rubik’s cube tissue box cover as seen on the Big Bang Theory! This will surely cheer you up if you’re ever down with the flu, courtesy of Melbourne’s erratic weather.