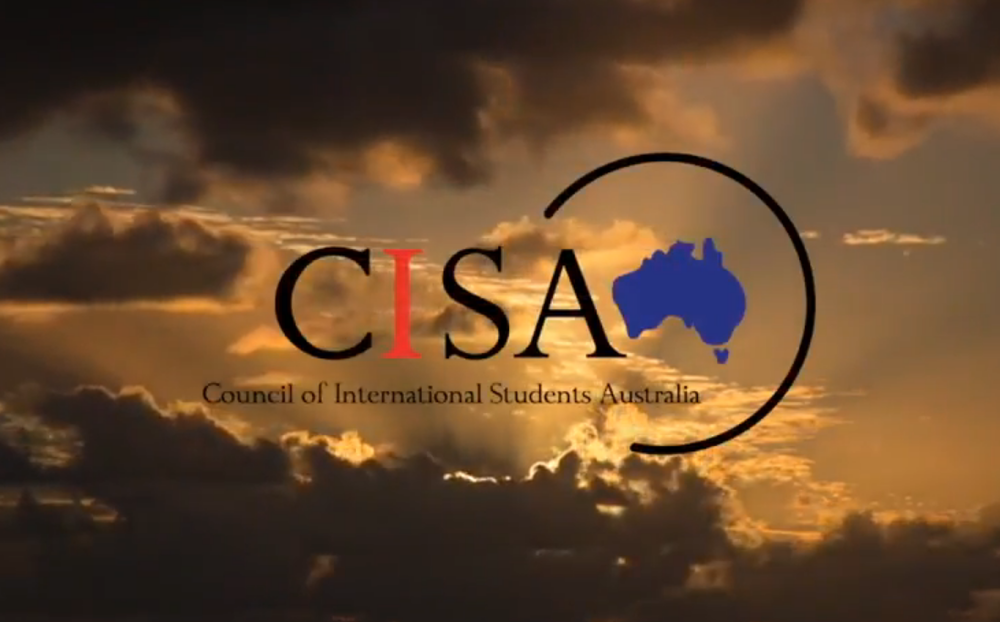 Returning as CISA President is Bijay Sapkota who last year led the committee to campaign and strongly advocate on issues around international student exploitation at the workplace. Joining Mr Sapkota in this year’s committee are:

Executive team roles for the Undergraduate Officer, Equity Officer and Education Officer however are currently vacant.

“The current executive team [is] collectively approaching the situation and joint decision will be made and announced on the subject,” the new CISA National Public Relations Officer, Maria Shumusti, said in a statement to Meld.

“We have an amalgamated mix of diverse talents and leadership on board, and we look forward to working together in achieving our goals for the organisation and the community of international students,” she expanded.