Apps, such as Uber and Deliveroo, and websites like Airtasker often seem like good places to work. You have the flexibility to choose when and where you want to work, and it’s easier to enter the ‘gig economy’ and start working compared to finding a traditional part-time job, especially during the COVID-19 crisis.

If you are an international student and you’re interested in working in the gig economy, you should be aware of the following before making the decision to sign up.

Your Working Rights as an International Student

As an international student, your visa allows you to work up to 40 hours per fortnight at a part-time/casual job while you study. (Editor’s note: These restrictions have been temporarily lifted in some sectors due to COVID-19.) During semester breaks, you’re able to work full time. Like other workers in Australia, you’re entitled to the same rights and protections for time you spend working, which includes the right to a minimum wage and proper working conditions.

You’re entitled to these rights if you are an employee of the company you work for. Along with having a minimum wage, you also have a right to superannuation and workers’ compensation insurance. 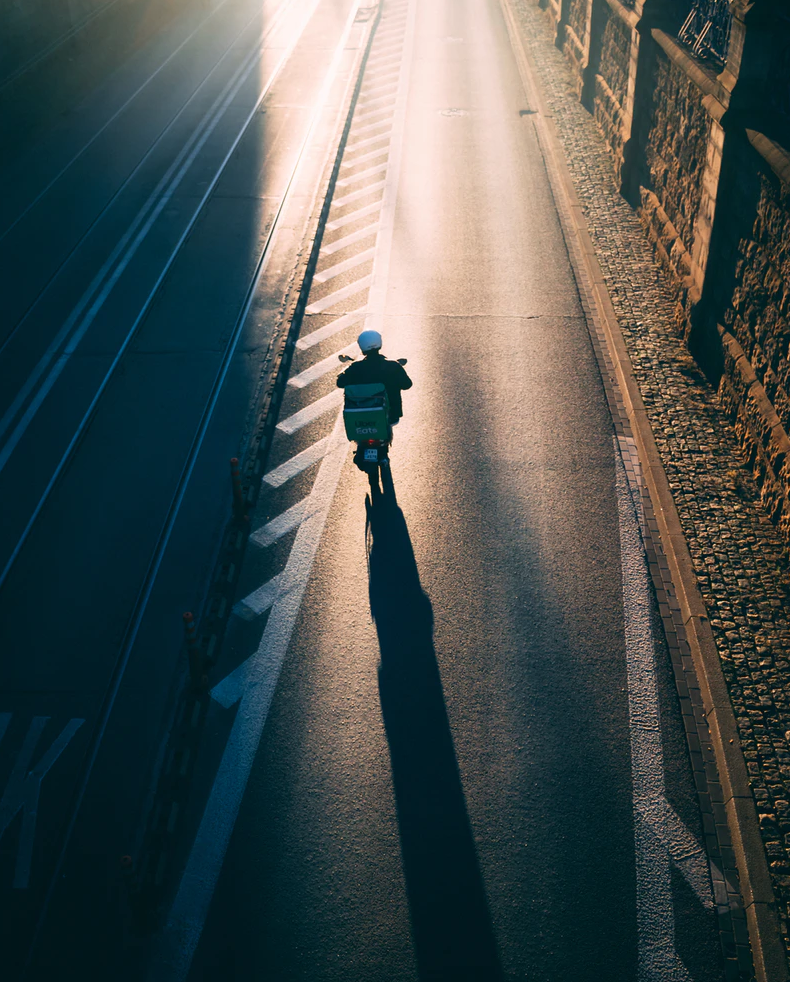 Your Working Rights as a Gig Economy Worker

Working in the gig economy, however, does not make you an employee of the app/website you’ve signed up for. Instead, you are considered an independent contractor. This means that you are not entitled to a minimum wage or have the same worker protection as employees, while still being limited to working 40 hours per fortnight. As a result, contractors in the gig economy are especially open to being exploited.

In an inquiry by WEstjustice, they reported that a number of their clients who worked as contractors received significantly less than the minimum wage compared to how many hours they worked. Some were even paid as little as $6 an hour.

Despite making less money per hour, independent contractors on visas risk breaching their terms should they try to work more than their 40-hour limit. The threat of visa cancellation can also be used to stop visa workers from reporting abuse/harassment/discrimination against them, frightened by the possibility that they could be deported for visa breaches.

In addition, contractors are not given sick leave, holiday pay, superannuation and other benefits given to employees. Importantly, contractors are often not able to access WorkCover. As gig work can expose workers to safety risks, particularly those who work in food delivery or ride-sharing services, not having insurance to help with medical expenses or cover for loss of income as a result of a work-related injury places contractors at a big disadvantage.

As compelling as working in the gig economy can be, it is important to be well-informed about your rights before you decide to work for a platform.

For more information, extra resources or need legal support, please check out the list below: